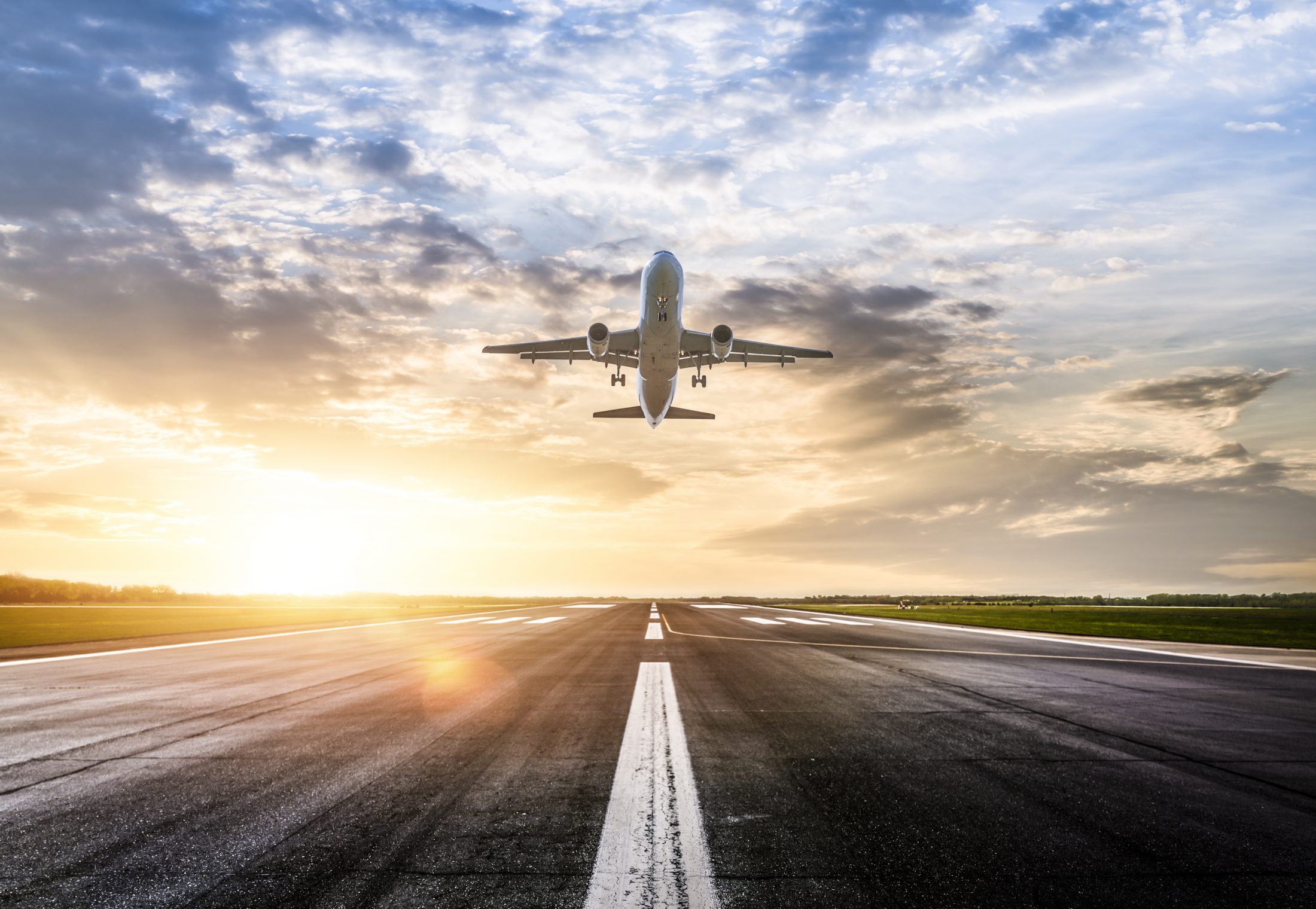 Option consommateurs brought a class action against British Airways and Virgin Atlantic, in which it is alleged that they engaged in anticompetitive practices in order to fix the price of the fuel surcharge on their long-haul flights.

According to Option consommateurs, these anticompetitive practices led to an artificial increase of the price of tickets sold in Québec between August 2004 and November 2006, for long-haul flights operated by British Airways, with a departure point or final destination located in Québec.

In doing so, British Airways would have caused damages to the members of the class.

The class action seeks reimbursement of the fuel surcharges that the purchasers overpaid, as well as the costs of investigation.

You are a member of the class if you fulfill all of the following conditions:

In April 2012, Option consommateurs filed a Motion to Institute Proceedings.

The file is currently at the merit stage.

Judgment Granting the Authorization to Institute a Class Action.

Filing of the Motion to Institute Proceedings.