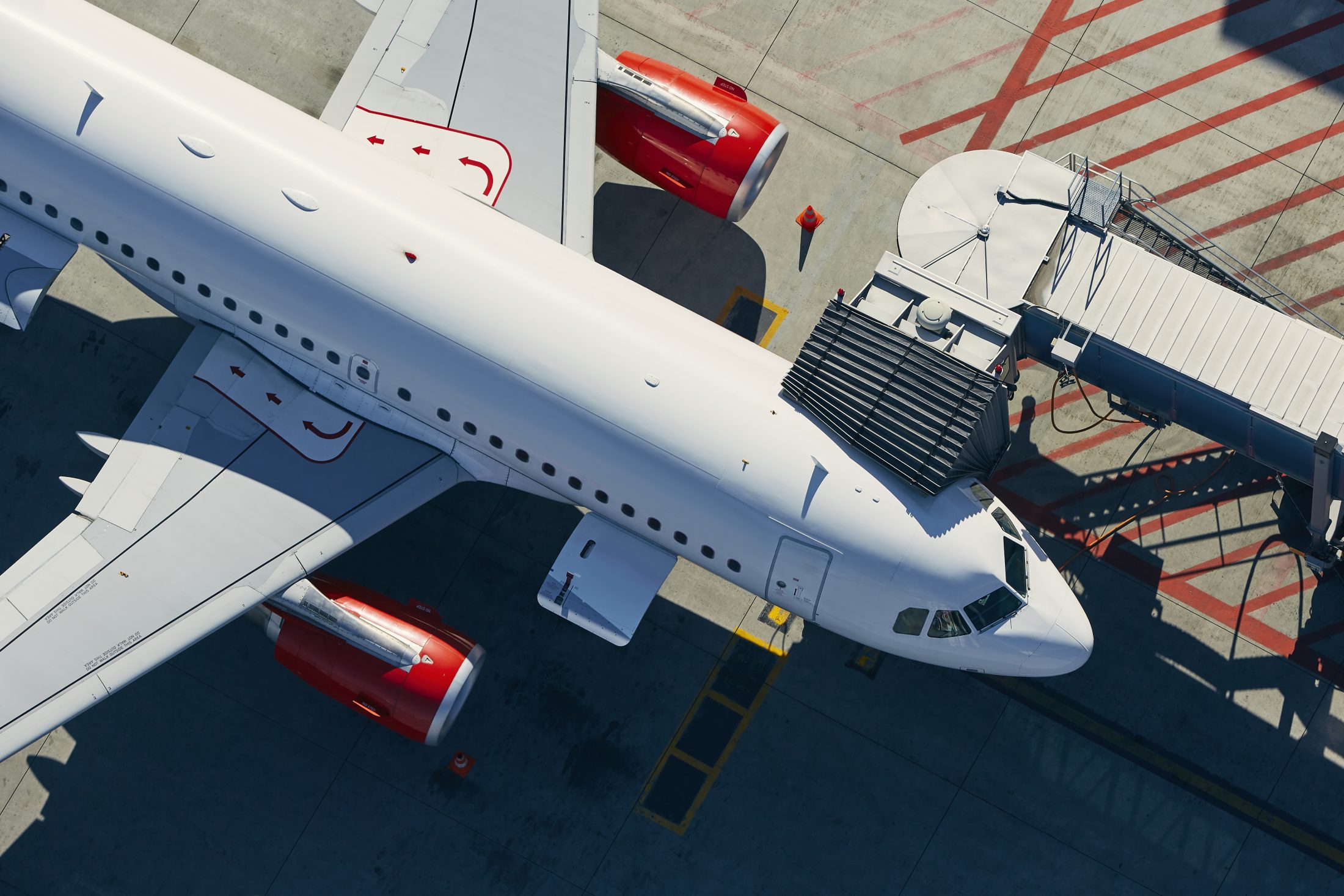 The class action seeks a judgment ordering reimbursement of the portion of the airline tickets overpaid by members of the proposed class.

You are a member of the proposed class if you purchased an airline ticket in Québec for a scheduled flight to the United States, or between Canada and the United States, operated by one of the Respondents or their associates, between January 1, 2010 and July 1, 2015.

However, a private corporation, partnership or association is only a member of the proposed class if, at any time between September 21, 2014 and September 21, 2015, it had under its direction or control not more than fifty (50) persons related to it by contract of employment, and it is not related to the Petitioner.

On September 21, 2015, Option consommateurs filed an Application for authorization to institute a class action in the Québec Superior Court.

The class action is currently at the authorization stage, and proceedings were temporarily suspended by the Québec Superior Court on February 14, 2017, pending final judgment by the Ontario Superior Court of Justice in the case Gifford v. Air Canada & al. (no 2120/15).

Filing of the Application for Authorization to Institute a Class Action.

Judgment Granting the Stay of Proceedings.