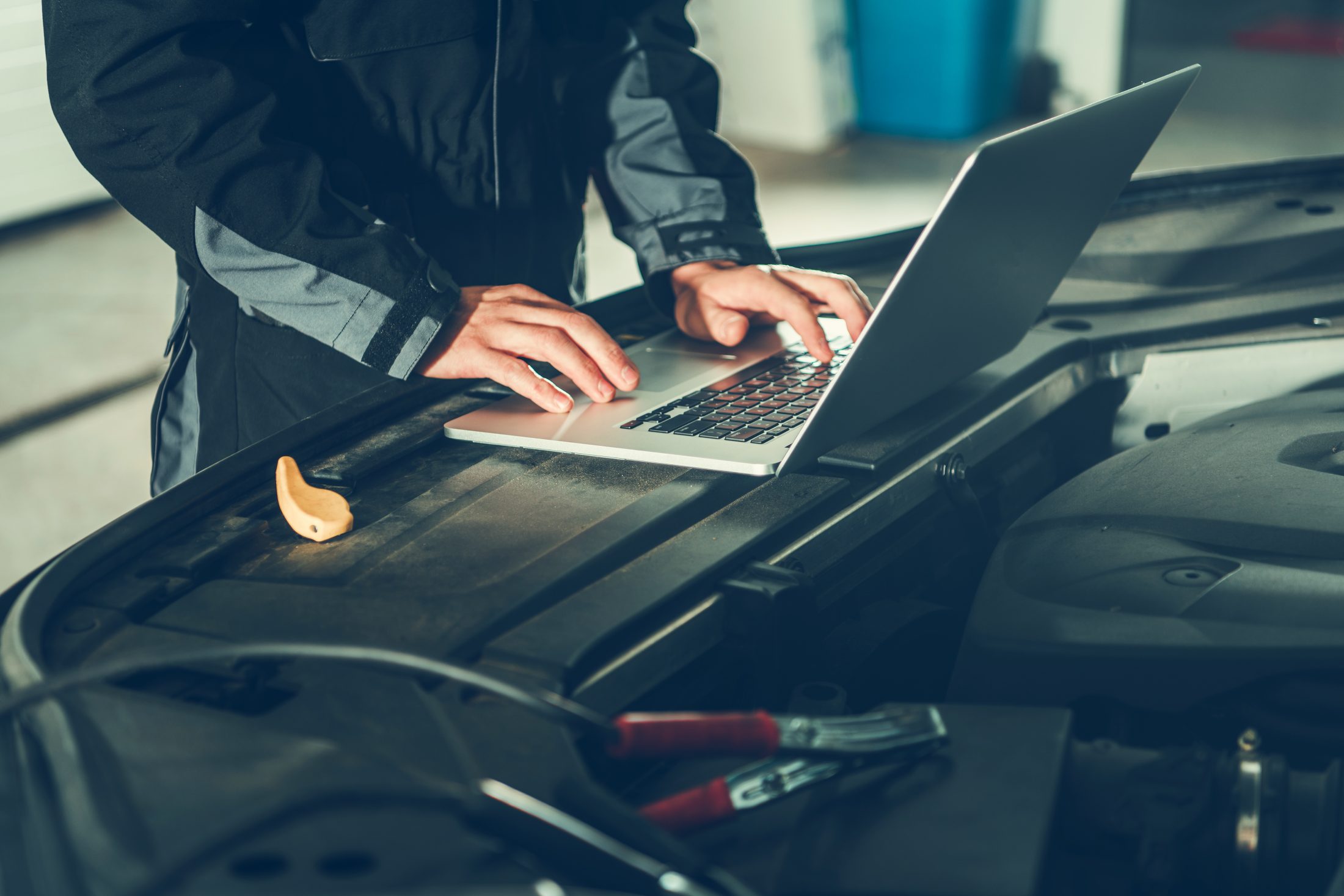 Équiterre filed a class action against Robert Bosch LLC and Robert Bosch GmbH. In particular, Équiterre alleges that Bosch developed stealth software that was installed in certain Volkswagen and Audi vehicles that allowed these vehicles to be falsified in compliance tests, thereby rendering them compliant with applicable environmental standards.

The class action seeks a judgment ordering the payment to each class member of $10,000. The action also seeks payment of $25 million in punitive damages.

You are a member of the proposed class if you have purchased or leased any of the following vehicles in Québec:

On January 20, 2017, an Application for Authorization to Institute a Class Action was filed.

The class action is currently at the authorization stage.

Application for Authorization to Institute a Class Action (in French only)

Filing of the Application for Authorization to Institute a Class Action.