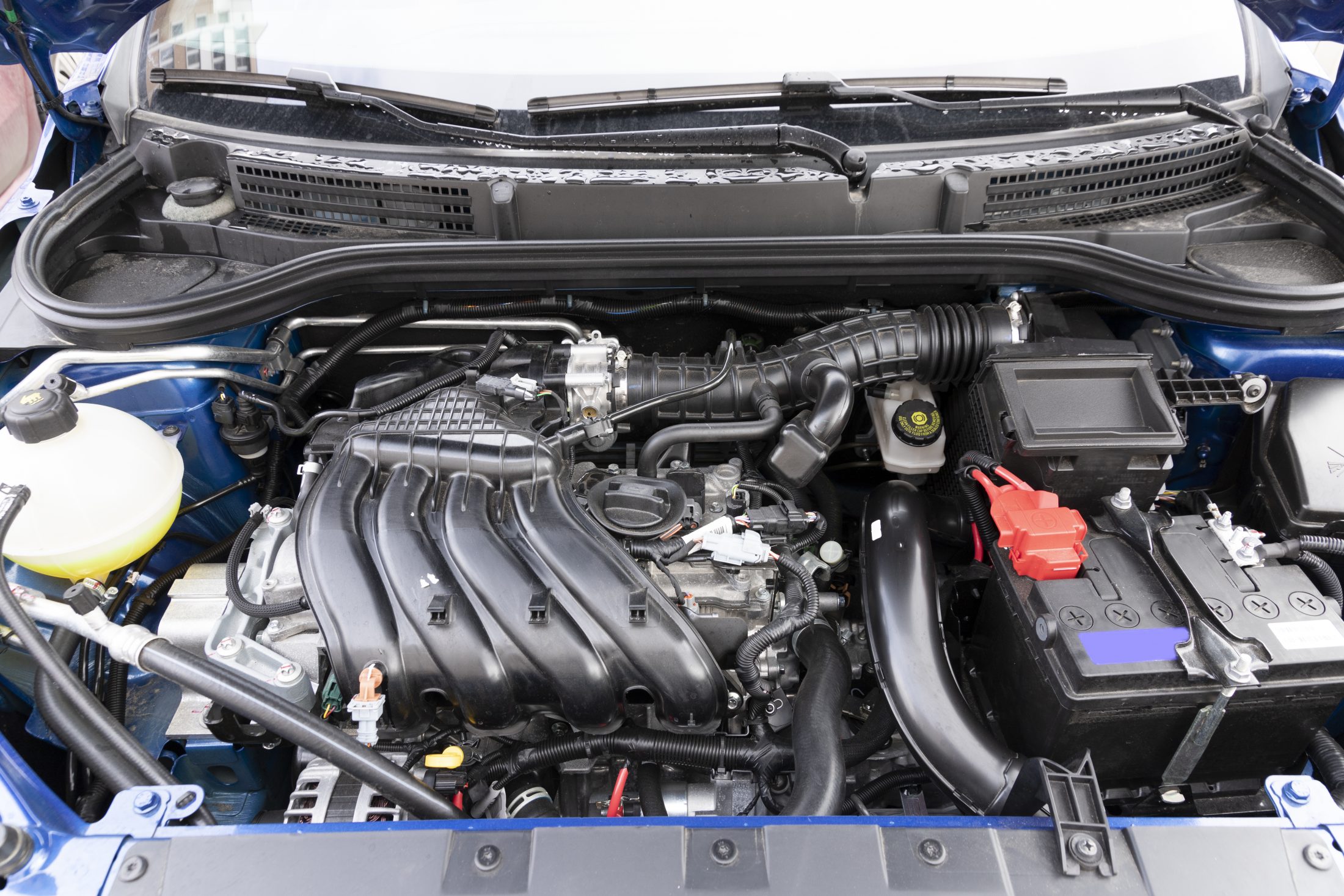 In April 2003, a class action was instituted against Kia Canada Inc. (“Kia”), who admitted misrepresenting the engine power of its 2001 and 2002 Magentis models.  The class action was authorized in September 2003.

When the case was ready for trial, the parties concluded a settlement agreement that was approved by the Court in January 2007.

This settlement agreement also covers the Hyundai file and represents a total financial commitment by Kia and Hyundai in excess of $7 million.

Settlement agreement reached on December 6, 2006
Judgment dated January 30, 2007, approving the agreement
In order to offer you an optimal browsing experience, we use cookies that you can set at any time. Find out more