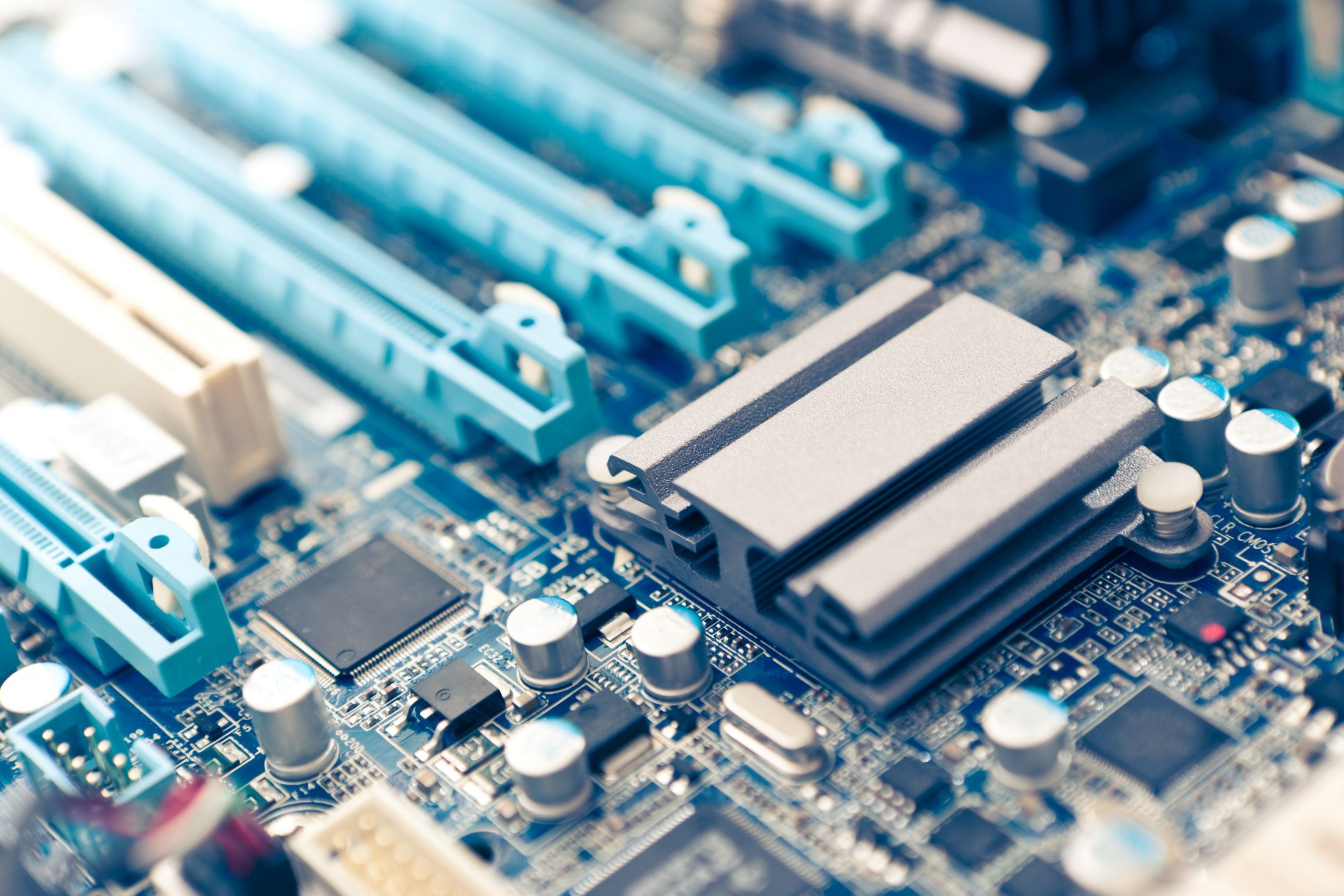 Option consommateurs filed a class action against the companies several manufacturers alleging that they conspired to fix the prices of the linear resistors they manufacture (“Resistors”), causing purchasers to overpay for them and the products that contain them.  Resistors are one of the basic components of almost every electrical circuit and are found in a wide variety of electrical appliances used in the home, such as furnaces and irons, as well as in a huge number of electronic devices, such as cell phones, motherboards, hard drives and televisions.

The class action seeks reimbursement of the portion overpaid for the purchase of Resistors or products containing them for the benefit of class members.

On August 25, 2015, an Application for Authorization to Institute a Class Action was filed before the Superior Court of Québec.

The class action is currently at the authorization stage, and on October 12, 2016, the proceedings were temporarily stayed by the Superior Court of Québec in light of a pending parallel action in the matter of Sean Allott v. Panasonic Corporation et al., (No. 1899-2015 CP).

Filing of a Modified Application for Authorization to Institute a Class Action.

At the request of the Plaintiff, the Superior Court of Québec temporarily suspends the proceedings in this file.

The Superior Court approves the Transaction reached with the Defendants Panasonic.

The Superior Court approves the Transaction reached with the Defendants Kamaya.