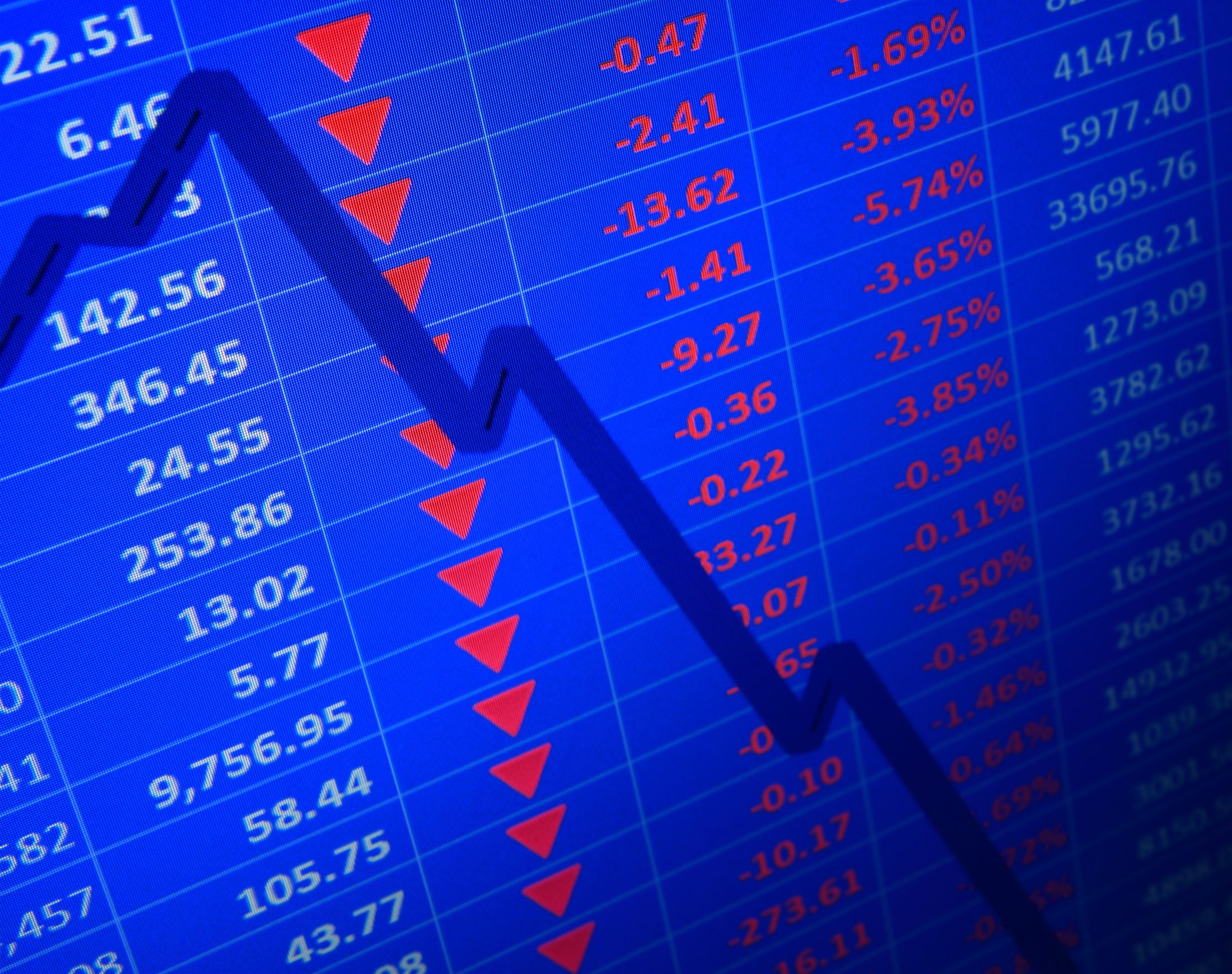 MÉDAC essentially claimed that Cinar breached its legal obligations to its shareholders. In particular, Cinar failed to disclose that in previous years it had not completed all the formalities that would entitle it to legitimately claim certain tax benefits it had previously claimed in the past. Moreover, Cinar invested funds, totalling some US$122 million, without the consent of its board of directors. These omissions misled Cinar’s public investor and shareholders as to the company’s true value and affected the market price of Cinar’s shares.

In 2002, the Superior Court approved the settlement agreement in this class action providing that the class members would be entitled to benefit, in proportion to their claim, from a fund created by the defendants totalling over US$27.25 million.

The claim period has now expired and this file is closed.

Jugement approuvant l’entente de règlement
In order to offer you an optimal browsing experience, we use cookies that you can set at any time. Find out more