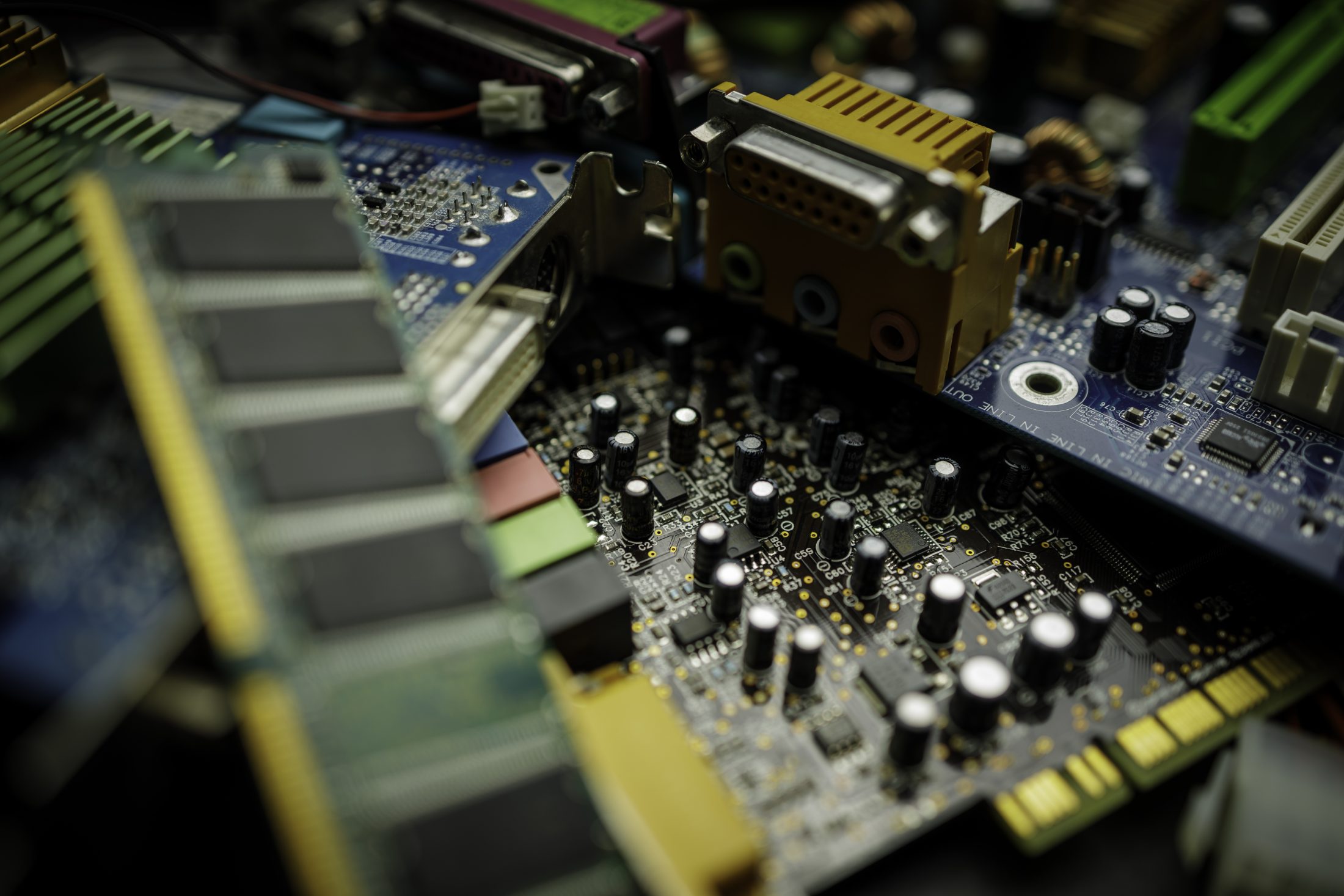 In 2004, class actions were instituted against dynamic random access memory (DRAM) manufacturers that fixed the price of this electronic component between April 1, 1999, and June 30, 2002, thereby increasing the prices paid by Canadian consumers.

In 2013, the Supreme Court of Canada confirmed the Court of Appeal’s decision and authorized the class action.

Out-of-court settlement agreements were ultimately concluded with all the defendants.

Nearly $80 million was collected on behalf of the Canadian class members to settle the class actions.