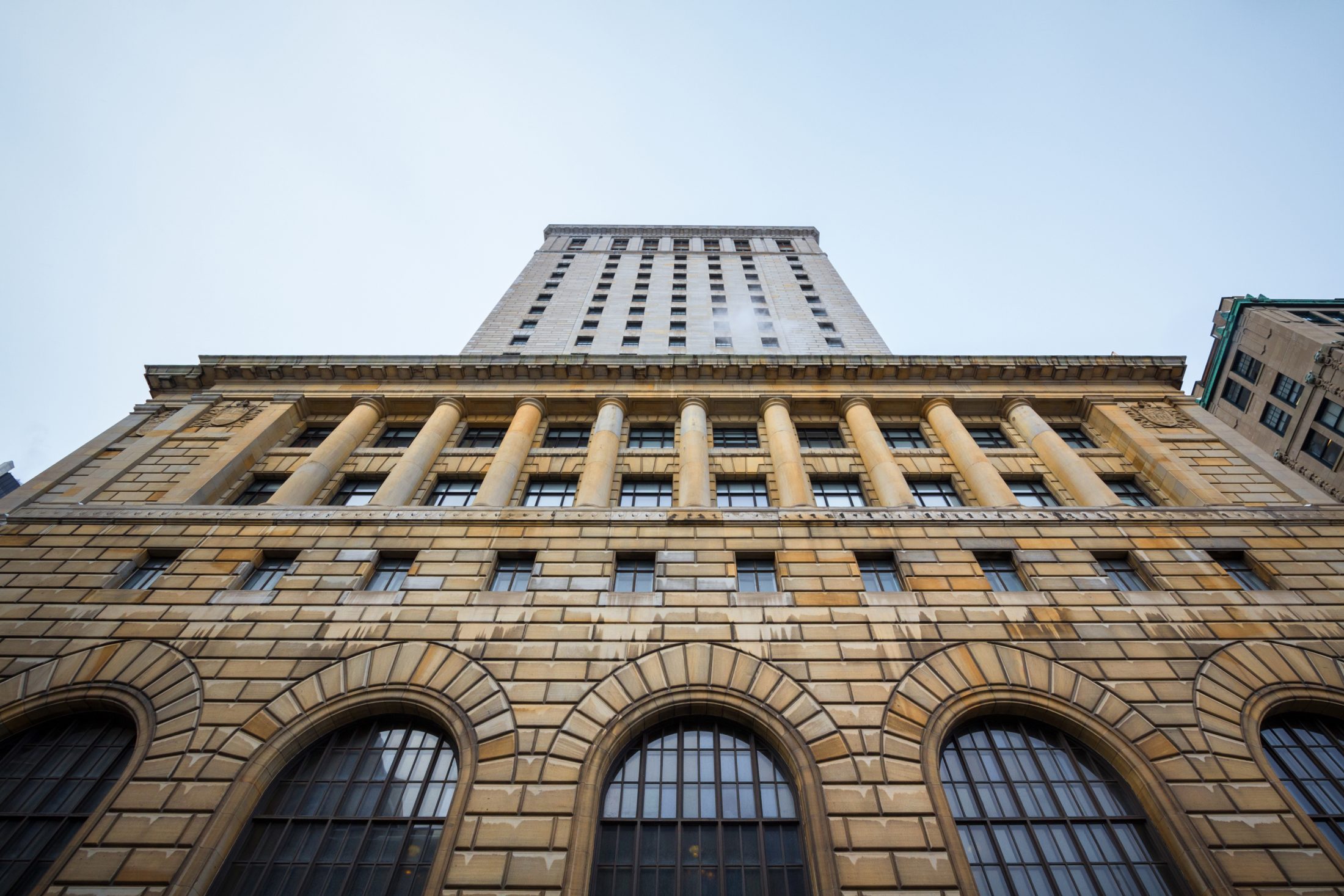 On August 25, 2011, the class action was authorized on behalf of the following class:

In 2016, the parties concluded a settlement agreement with the five corporate defendants, i.e., the three accounting firms and the two securities custodians.

The settlement amount is approximately $43 million and terminates the class action against the corporate defendants, without any admission of liability, but not against the perpetrators of the fraud, including Lino P. Matteo, who is currently serving eight years in prison.

The settlement agreement was governed by the Companies’ Creditors Arrangement Act.

The terms of the settlement agreement were detailed in an amended plan of arrangement, approved by the Court on April 26, 2017.

The distribution of amounts to the class members, with respect to the corporate defendants, has now been completed.Since November 7, 2017, Trudel Johnston & Lespérance has been handling this class action. Contact them directly if you have any questions.