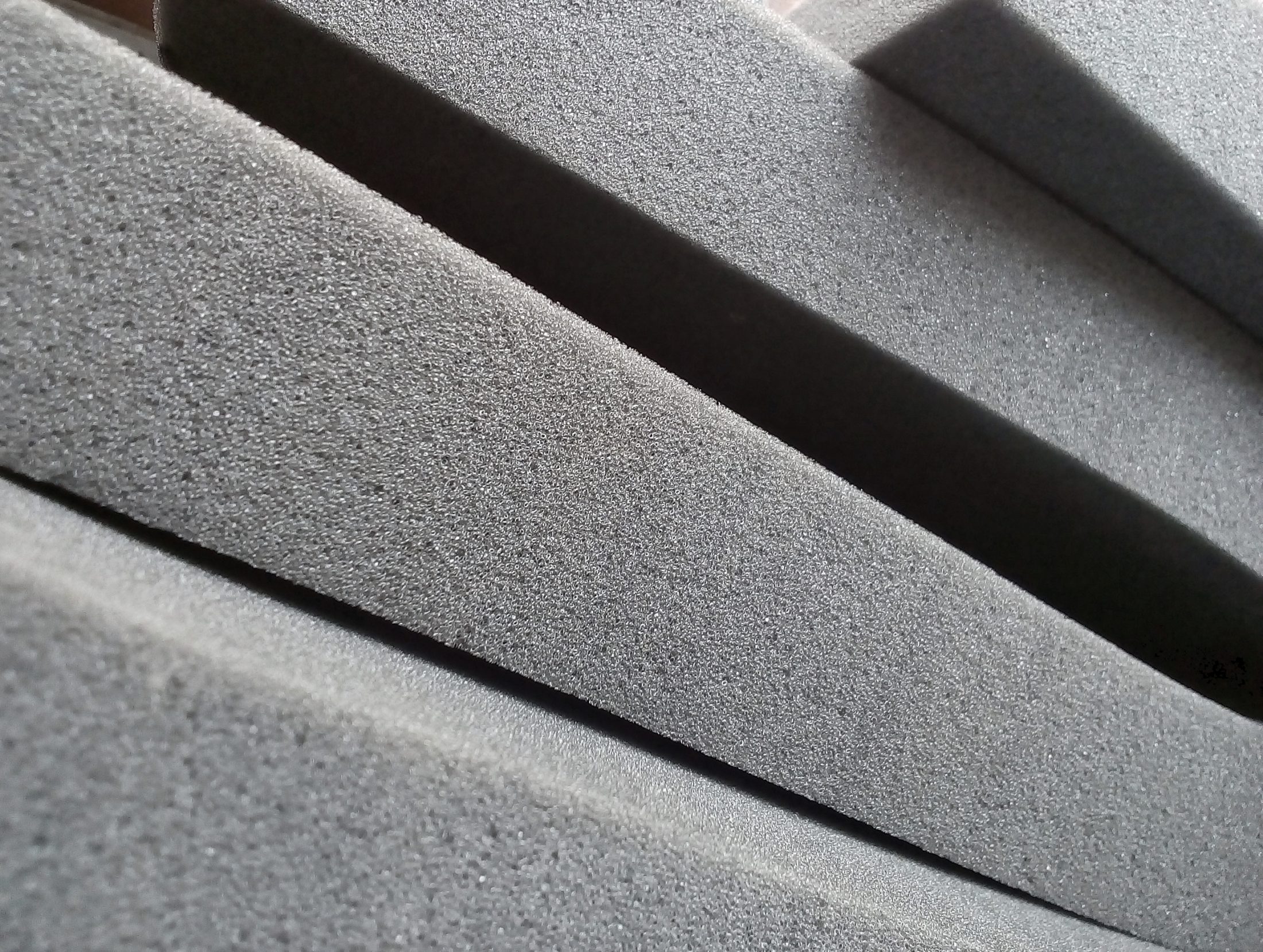 In October 2010, Option consommateurs instituted a class action against certain companies it alleged had conspired to artificially inflate the price of flexible polyurethane foam made in Canada from January 1, 1999, to January 10, 2012.

The courts approved the distribution of over $38 million collected on behalf of the class members.

The file is now closed.