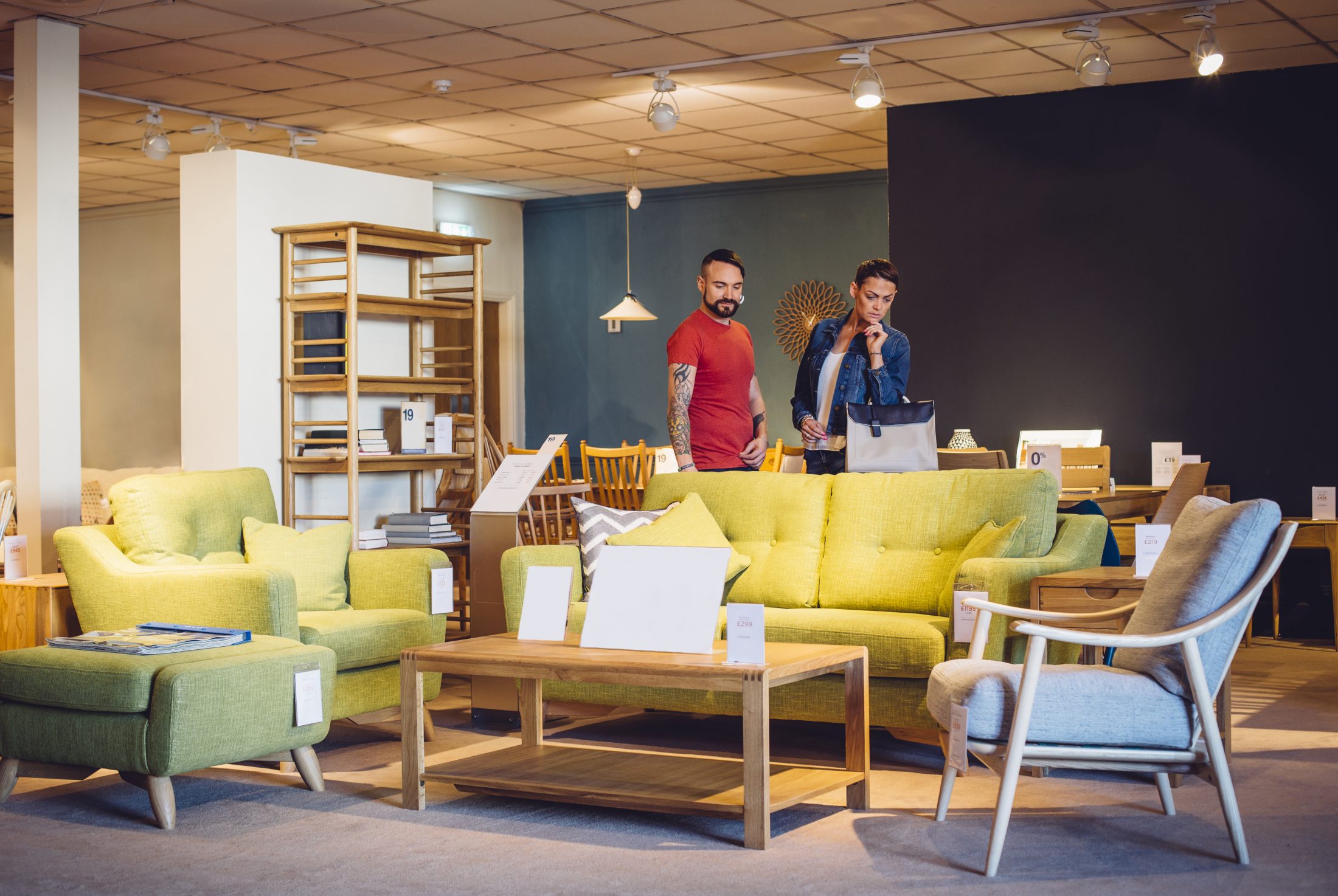 In November 2009, Option consommateurs instituted a class action against The Brick concerning the annual membership fees invoiced as part of the “Buy now, pay later” financing plan. Option consommateurs alleged that The Brick misrepresented its financing plan. The organization alleged that The Brick used slogans, such as “You pay absolutely nothing! Not even taxes! For X months!”, “Plus! Pay nothing for X months!”, when in reality purchasers who took advantage of the financing plan had to pay annual membership fees.

The distribution of amounts to class members has now been completed and this file is closed.