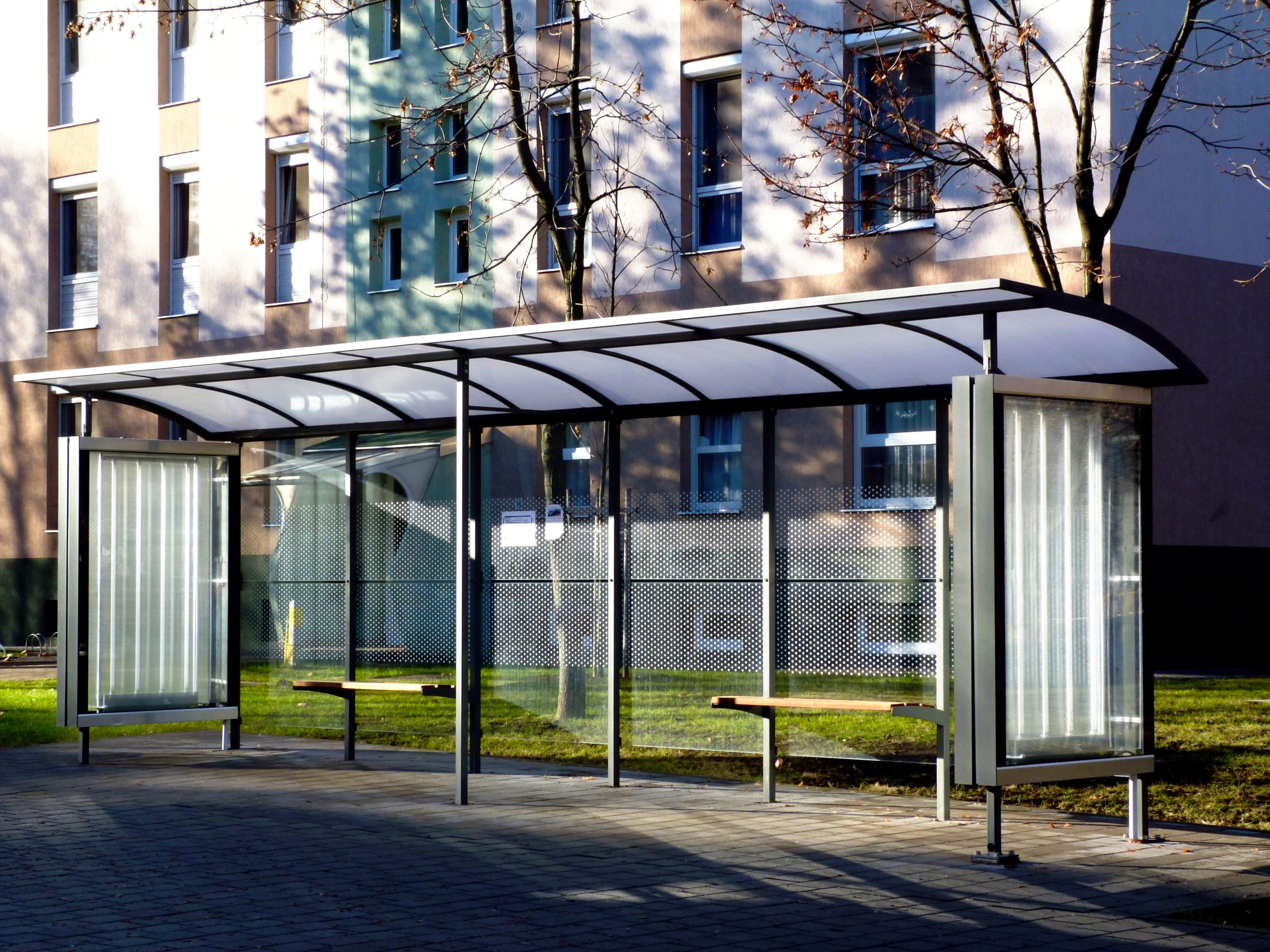 In May 2010, Belleau Lapointe instituted a class action against the Société de transport de Montréal and the Agence métropolitaine de transport. The action was instituted following a strike that interrupted public transit service outside rush hour on the Island of Montreal from May 22 to May 25, 2007. The class action claimed the proportional reimbursement of the unused value of the monthly transit pass (CAM card).

The parties concluded a settlement agreement that was approved by the Court in 2018. The agreement, valued at $350,000, was essentially used to reduce monthly fare prices for October 2018.

This file is now closed.

Judgment approving the settlement agreement
In order to offer you an optimal browsing experience, we use cookies that you can set at any time. Find out more