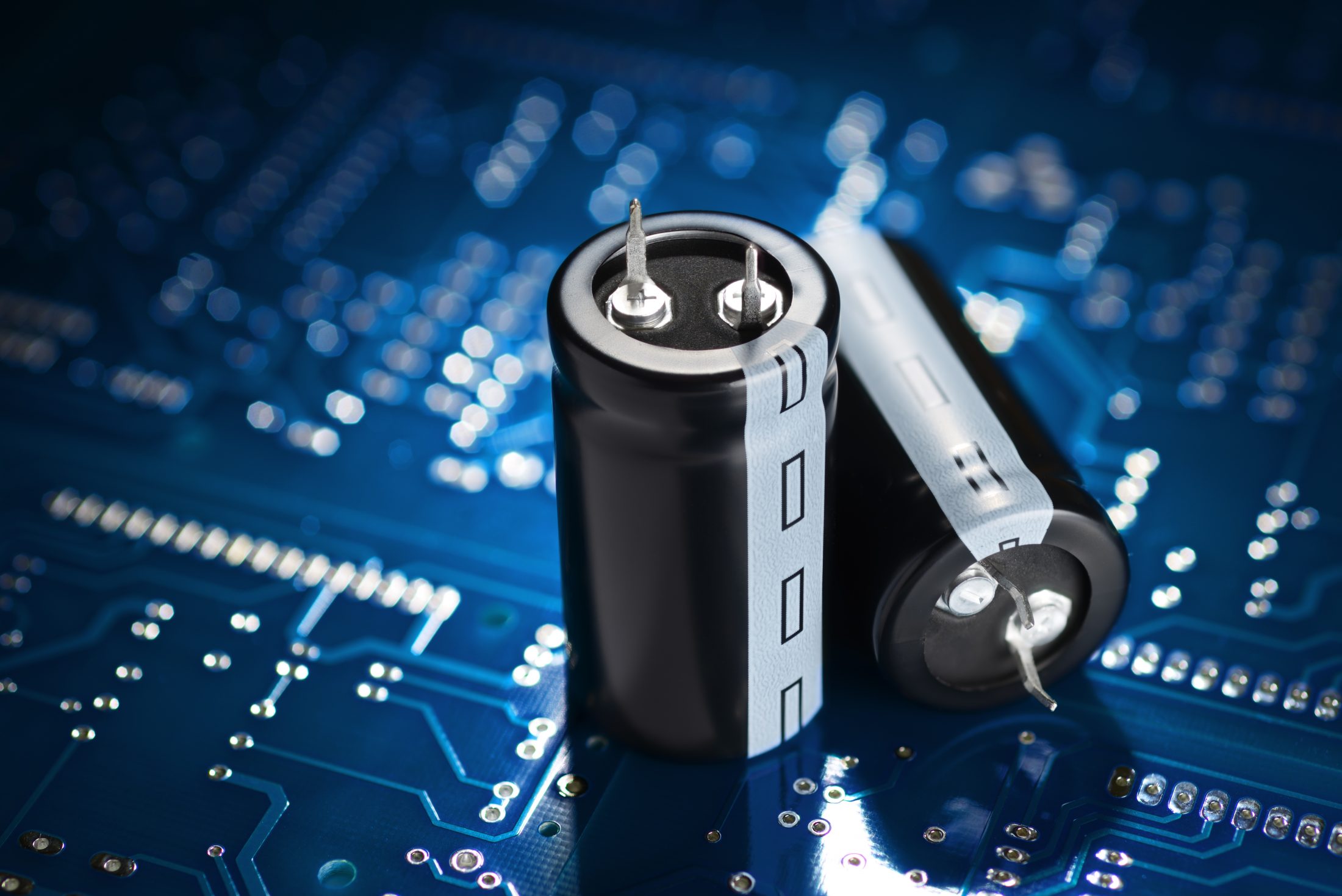 On March 22, 2019, the institution of the class action was authorized by the Superior Court.

The file is currently at the merit stage.

Judgment Approving the Transaction with Okaya and Nitsuko.

Judgment Authorizing the Institution of a Class Action.

Judgment Approving the Transaction with Panasonic.

What are The Class Actions About?

Class actions alleging price-fixing and related conduct are ongoing in Canada, on behalf of Canadians who purchased: 1) an electrolytic capacitor or a product containing an electrolytic capacitor between September 1, 1997 and December 31, 2014 (the “Electrolytic Settlement Class Members”) and/or 2) a film capacitor or a product containing a film capacitor between January 1, 2002 and December 31, 2014 (the “Film Settlement Class Members”) (collectively the “Class Actions”).

Prior settlements were reached with other defendants in the electrolytic and film Class Actions and approved by previous orders of the courts.

The settlements must be approved by the courts before they become effective. Hearings are to take place in Ontario, British Columbia and Québec for the Electrolytic Class Actions and in Ontario for the Film Class Action, at:

Depending on the Covid-19 protocols in place at the time, it is anticipated that the settlement approval hearings will proceed by videoconference. If you think you are an Electrolytic or Film Settlement Class Member and want to participate in the settlement approval hearing(s) in your jurisdiction, please contact the lawyers working on the Class Actions (contact information under “More information”) for instructions and particulars on how to join the hearing. For more information, please visit www.capacitorclassaction.ca.

As the Class Actions remain ongoing and as further recoveries may be achieved, the Settlement Funds will not be distributed to Electrolytic or Film Settlement Class Members at this time.  At a future time, the courts will approve a process for the payment of claims to class members. A further notice will be provided at the time of distribution.

Status of the Class Action

At the settlement approval hearings, the courts will determine whether the settlements are fair, reasonable, and in the best interests of the Electrolytic and Film Settlement Class Members. At this time, the lawyers working on these Class Actions will be requesting court approval of fees of 25% of the Electrolytic Settlement Amount, plus disbursements and applicable taxes. If approved, these amounts may be paid to the lawyers out of the Settlement Funds at that time.

If you do not oppose the proposed settlement agreements, you do not need to do anything at this time.

If you wish to comment on or object to the settlement agreements or lawyer’s fees, you must deliver a written submission to one of the law firms listed below by March 14, 2022. The lawyers will forward any submissions to the appropriate court.

Opting Out of the Proceedings

The court-ordered deadline for Electrolytic and Film Class Members to opt out of the Class Actions was October 24, 2018. If you did not previously opt out, you are legally bound by the result of the Class Actions, including the ELNA and Holy Stone settlement agreements.

If you have any questions about the Class Actions or to review the long form notice which contains additional information please visit www.capacitorclassaction.ca or contact: