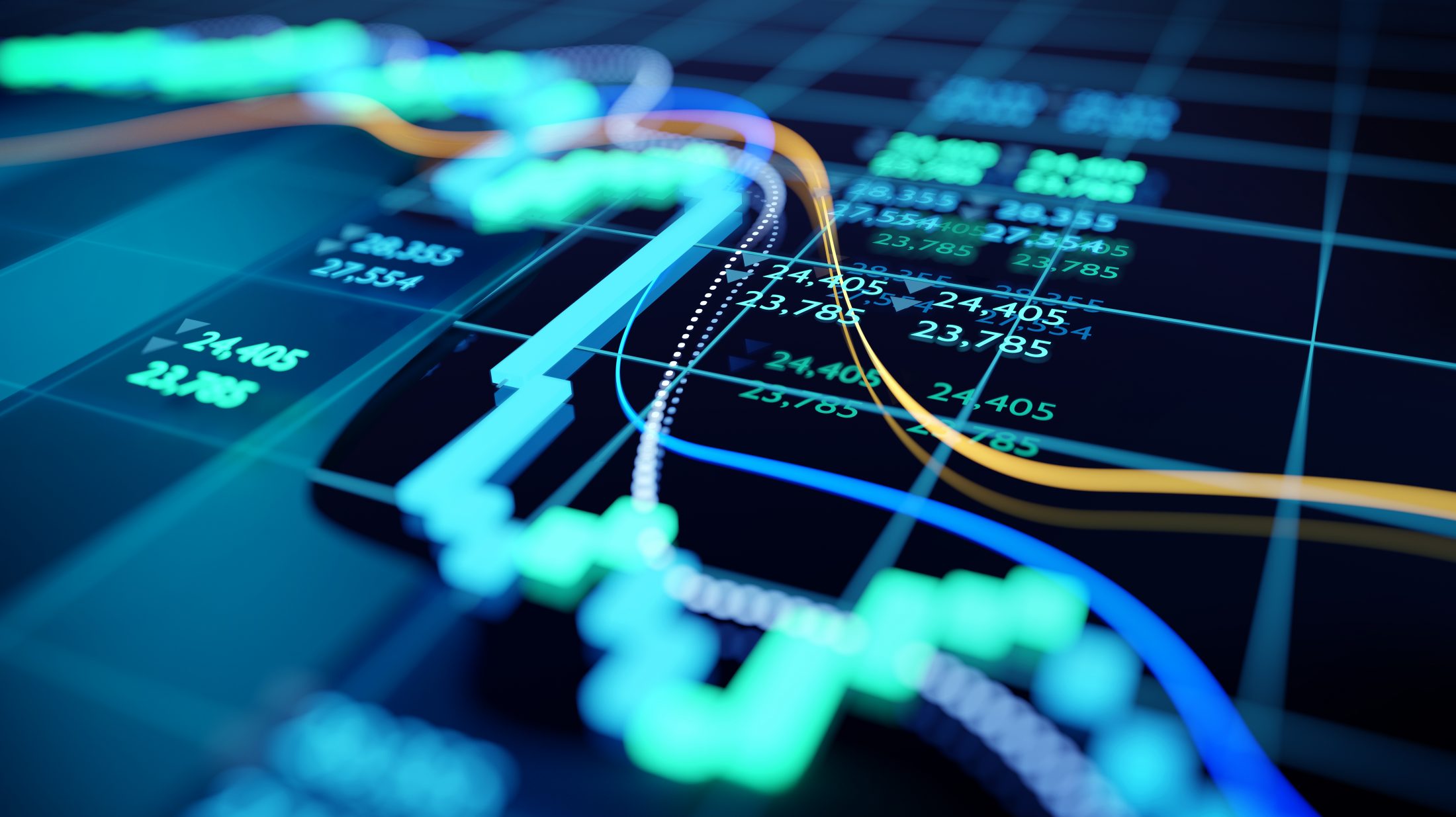 In January 2007, a settlement agreement was approved by the Court. It provided that the class members were entitled to benefit, in proportion to their claim, from a fund created by Nortel and assessed in excess of US$1 billion (as of June 2006).

The distribution of amounts to the class members has been completed and this file is closed.

Judgment of January 31, 2007, approving the settlement agreement
In order to offer you an optimal browsing experience, we use cookies that you can set at any time. Find out more